The Biggest Regrets of San Jose and San Francisco Homeowners 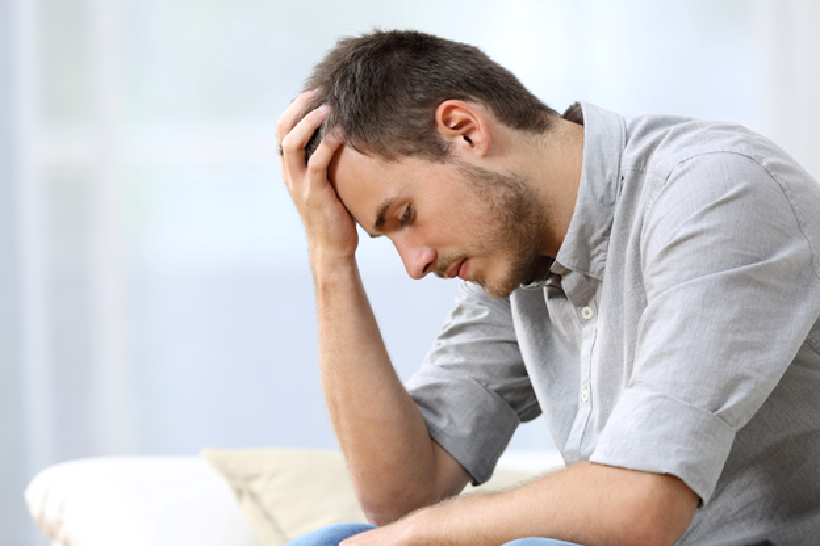 The No. 1 regret that homeowners have is the hassle and costs associated with unexpected repairs.

Shark Tank real estate mogul Barbara Corcoran tells a story of going to the closing for the first home she ever bought and not knowing there are actually closing costs. She had to borrow the money from the seller in order to close on her first home. She also cautions homebuyers to assume they’ll have to spend about 3 percent per year on maintenance. And if the home is older, plan to spend even more.

A lack of experience may also be why 29 percent of younger homeowners regret that they rushed the process of buying a home. This is nearly double the number of older homeowners who regret rushing the process – only 12 percent feel like they did.

When it comes to homeowners in the Bay Area’s two biggest cities – San Jose and San Francisco – they share this same regret: unexpected maintenance and repairs are their No. 1 regret they have about owning a home.

Home repair site Family Handyman cites the three biggest home repair costs that homeowners regret as leaking roofs, plumbing problems, and bad wiring. Most home inspectors will not climb up to inspect the roof, says Family Handyman. And many don’t inspect underground pipes, septic tanks, or wells either. Both of these can be very costly to replace. In addition, wiring problems can be a fire hazard and a safety concern. And putting in a new electrical system and re-wiring a house can also be a costly repair, but one you won’t want to put off.

After expensive home repairs, the next biggest regret that homeowners have is the inability to relocate. According to Zillow, 27 percent of homeowners feel stuck and wish they had more flexibility to move.

The 3rd biggest regret that homeowners have is doing yard work. In all, 25 percent cited yard maintenance as a bane of homeownership.

But the Bay Area’s two largest cities differ when it came to the 4th biggest regret. For San Franciscans, 24 percent regret buying a home that’s too small. For San Joseans, 23 percent say they regret their home’s layout. For the 5th regret, each city had the other city’s 4th regret.

When it came to the 6th regret that homeowners in each city have, 18 percent of San Francisco homeowners regret having a high mortgage interest rate. For San Jose homeowners, 22 percent don’t like their neighbors.

For both San Francisco and San Jose homeowners, their 7th biggest regret in owning a home is having too long of a commute to work. But for the 8th regret, the two cities differed. For San Franciscans, it was again cost-related: 17 percent regret having high mortgage payments. For San Joseans, 18 percent feel they rushed into their purchase too quickly.

The two cities also differed in their 9th biggest housing regret. In San Francisco, 14 percent of homeowners don’t like the location of their home. For homeowners in San Jose, 17 percent think they paid too much.

For the 10th biggest regret, San Francisco and San Jose homeowners differed again. In San Francisco, 14 percent think they paid too much for their home. In San Jose, 17 percent of homeowners say their interest rate is too high.

While nothing is perfect, the 52 percent of renters who wish they owned a home would probably be happy to be complaining about the problems that homeowners have.

Make the Best Property Decision by Partnering with the Experts

Intempus Property Management has been counseling homeowners, buyers, landlords, and tenants on their real estate and property management needs for well over a decade. We manage properties from the North Bay, through San Francisco, the Peninsula, and throughout the South Bay. As the leading San Jose property management firm, our award-winning services consistently get five-star reviews from our clients. We’re here to help you with all facets of your real estate and property management needs. So, whether you’re looking to buy, sell, or rent a property, contact us. One of our friendly team members will be happy to work with you!