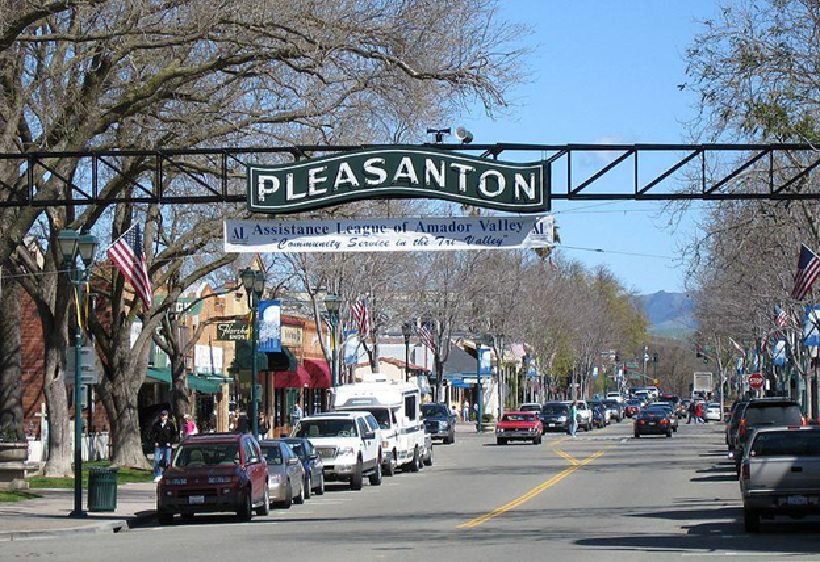 Small Bay Area cities have been challenging a large-scale plan to fix the region’s housing crisis, reports the Mercury News. From Pleasanton to Cupertino, local residents are voicing concerns about how new rules and housing developments will take shape in their local communities.

The Committee to House the Bay Area, known as The CASA Compact, is a set of 10 emergency housing policies that has the potential to impose big changes to local housing in many Bay Area cities. Some of those changes would include rent control, allowing taller buildings, and an increase in in-law units.

The CASA Compact includes elected officials from the region’s largest cities, as well as  transportation agencies, housing developers, local tech companies, and other stakeholders who were pulled together by the Association of Bay Area Governments (ABAG) and the Metropolitan Transportation Commission (MTC).

However, representatives from some of the Bay Area’s smaller cities are saying they do not have enough say in the changes that will affect their communities.

One proposal of The CASA compact is to impose a 15-year rent cap throughout the Bay Area that would prevent landlords from raising rent by more than 5 percent per year, on top of the inflation rate.

Another policy would prevent landlords from evicting tenants except for specific pre-approved reasons.

Still, a third proposal calls for new zoning rules that would allow taller buildings to be built near transit stops.

At the heart of the issue is the lack of affordable housing for Bay Area residents. While building more housing is considered the best remedy for the problem, not all cities are complying. Local officials and residents are trying to maintain a level of control on what happens within their borders.“There are some in some areas that just want to say, ‘No, this is off the table. We’re not doing this,’” said Paul Resnikoff, a Campbell City Council member and the former mayor.

Last December, the MTC endorsed the CASA plan, followed by ABAG in January. In addition, the mayors of San Jose, Oakland, and San Francisco took part in the CASA discussions and signed off on the final document. However, as soon as the plan was unveiled, smaller cities started raising issues with it.

Cupertino Mayor Steven Scharf described the group pushing the plan as “the committee to destroy the Bay Area.” Its vision is “very scary,” he added, and he said he doesn’t intend to accept it.

Scharf said he has been talking with mayors from nearby cities, including Campbell and Los Gatos, about the plan. He’s also weighing the possibility of sending a lobbyist to Sacramento to fight the CASA bills, and he said he would share costs with some of his neighboring cities to do so.

“A lot of smaller cities are banding together regarding CASA,” Scharf said, “trying to at least mitigate the damage that it would do.”

The MTC and ABAG have held dozens of meetings with city leaders around the Bay Area in an attempt to reach a consensus on some of the issues. In addition, the CASA team enlisted the help of the Non-Profit Housing Association of Northern California to help ramp up communication efforts. The association plans to reach out to residents through the media, online, and in community meetings.

“We want to have those conversations, and build that momentum and support, and dispel the fears people have,” said Amie Fishman, the executive director of the Non-Profit Housing Association.

In addition to city leaders, tenants’ advocates have raised issues with the CASA plan. They say is doesn’t do enough to protect renters. Landlords, on the other hand, say it goes too far.

A number of Bay Area cities have raised issues with a CASA proposal that would require them to fund new housing initiatives by giving up 20 percent of future property tax increases. It’s estimated that the CASA Compact will cost $2.5 billion per year. The Compact’s authors hope that $1.5 billion of this amount will come from taxes and fees that are paid by property owners, developers, employers, local governments, and taxpayers.

Paul Resnikoff said, “That attack on our local revenue base would be problematic.” He added that he’s working with the Cities Association of Santa Clara County on a formal response.

Gerry Beaudin, the town of Pleasanton’s director of community development, said he’s concerned that CASA legislation could wreak havoc on the character of his city’s quaint, historic downtown. The downtown neighborhood is close to an ACE train station, which under the CASA rules could make it subject to mandatory higher-density zoning rules.

“There’s a recognized need to address housing,” Beaudin said. “I’m not sure that the way that this happened is the right way to get momentum on this issue. It just created a lot of questions and concerns from a lot of the areas that need to be a part of the conversation.”

Intempus Property Management has been serving satisfied home buyers and property owners in the great Silicon Valley and San Francisco Bay areas for well over a decade. With a full suite of real estate and property management services coupled with unrivaled customer service, we’re the perfect partner to help you meet your real estate investment goals. Contact us today to talk to one of our experts about your property management needs. We look forward to working with you!