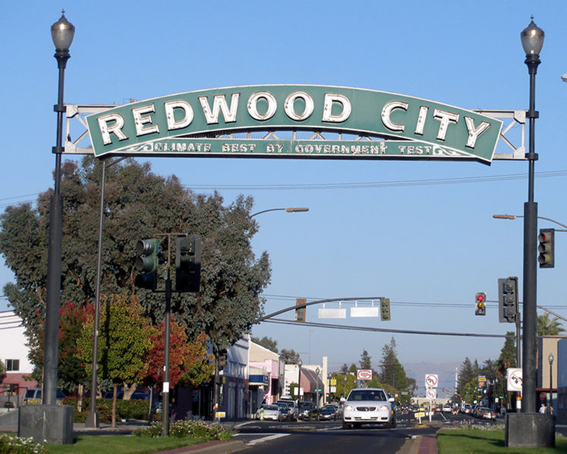 In recent years, Redwood City has updated its ordinance for accessory dwelling units (“ADUs” or “in-law units”) twice in an effort to encourage local residents to help increase the supply of housing in the area by adding an in-law apartment to their homes, reports the Mercury News.

This encouragement has been widely successful, as more ADUs were built in Redwoody City in 2017 than in the previous four years combined. Since 2017, more than 120 units have been built, including about 20 that are above garages.

But the story isn’t all positive, as local residents, particularly those with single-story homes, are saying the second-story ADUs are ruining views and changing the character of their communities. In addition, they’re citing privacy concerns, as it’s now easier for ADU renters on second stories to peer into their windows and backyards. These residents have requested a ban on all second-story ADUs above garages.

Redwood City isn’t the only municipality where residents have had issues with second-story ADUs. Many cities between San Francisco and San Jose prohibit them. These include Burlingame, Palo Alto, Menlo Park, Santa Clara, and Daly City.

But in Redwood City, city staff have proposed height restrictions on ADUs instead of banning them altogether. The height restriction would limit the height of ADUs that are on top of garages to 20 feet above ground. In addition, second-story decks and roof decks would be prohibited.

Currently, in Redwood City, single-story ADUs that are detached from the main residence cannot be more than 14 feet tall. And second-story ADUs above garages cannot be higher than 28 feet above the ground. But currently, there are no restrictions in place to protect neighbors’ privacy.

New measures would also restrict the size of ADUs that are located above garages. Currently, the maximum square footage allowed for an ADU above a garage is 700 square feet. A new measure would continue to allow that size, but any portion of the unit that is above a garage could not exceed 280 square feet. The remaining square footage would have to be located on the ground floor.

Alex Melendrez, an organizer for the Housing Leadership Council of San Mateo County, thinks these kinds of restrictions will be too limiting and will only add to the current housing crisis. “With these height limits on ADUs, you limit the possibility and the hope that many of our neighbors and friends have of finding a home in the city that they’re already contributing to,” he said.

Another idea, presented by the planning commission, was to implement a sliding scale that allows for increases in height or square footage in ADUs that are above garages based on lot size, distance from property lines, and neighborhood density.

Commissioner Michael Smith, who considers the square footage restrictions to be too restrictive, suggests that Redwood City follow the ADU ordinances of nearby Belmont. The town of Belmont allows for different heights of ADUs, based on roof design, neighborhood density, and the distance from property lines.

“Redwood City can be a leader in this situation,” said Smith. “We can face this as a difficult decision, we can move forward, and we can provide the much-needed housing that many in the community are asking for.”

Redwood City has also been encouraging property owners and developers to build single-story ADUs, which wouldn’t have the drawbacks that second-story ADUs have of blocking views and invading privacy. City staff have proposed amendments that would make it easier for property owners to build single-story ADUs, including allowing them to be built closer to property lines and to take up more than half of a rear lot. They’ve also proposed to let ADUs replace detached garages.

But both housing advocates and state lawmakers are on the side of more housing and fewer restrictions. In fact, state lawmakers have been considering a variety of ADU measures, including one that would ban California’s 50,000 homeowners associations from restricting new in-law units in their communities. Another measure would speed up local approval processes.

Get the Most from Silicon Valley’s Dynamic Housing Market

At Intempus Property Management, our goal is to help you get the most from Silicon Valley’s vibrant housing market. With team members throughout the greater Bay Area, we are familiar with the unique attributes of all of the communities we serve. As San Jose’s leading real estate and property management firm, we consistently get five-star reviews from our clients. So, whether you’re looking to rent, buy, or sell a property, contact us. One of our friendly team members will be happy to talk with you!