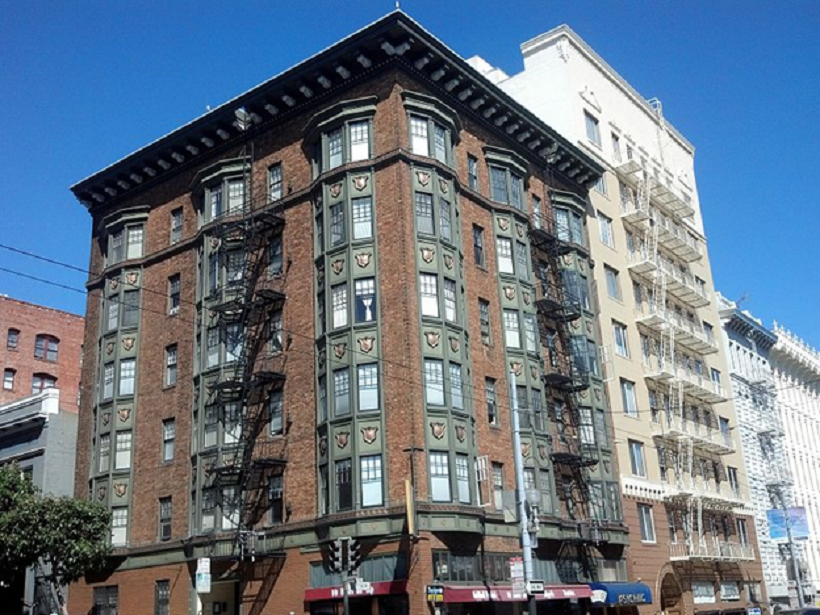 As is the case with home prices, rents in Bay Area cities have increased more than the rest of the U.S. over the past seven years. This underscores this area’s main housing challenge: There’s simply far more demand than there is supply. While new housing is being built and there are initiatives underway to help property owners add more in-law units to expand housing options, the rate at which new homes are being built is still too slow to meet demand.

Clearly, there’s more work to do to create affordable housing for people who want to live near where they work. According to Silicon Valley at Home, in California between 2010 and 2017, there were 708,112 housing units produced statewide. This was less than half the amount needed, which was estimated at 1,819,568 for the same time period.

The ratio at which Santa Clara County has been adding jobs vs. homes is a rate of 7:1. In San Francisco, the discrepancy is even larger, with a ratio of new jobs to new homes at 8:1, according to the real estate site Curbed.

In both San Francisco and Silicon Valley, rent prices have come down a bit from where they were in 2015. But they’re still higher now than they were in 2011, according to the Silicon Valley Institute for Regional Studies. And the rental price increase has outpaced the rate of inflation across California.

One of the main reasons that San Francisco rents have not increased more, as they have in throughout California, is due to rent control laws. According to Curbed, more than 60 percent of San Francisco’s renters live in housing that is subject to some form of rent control.

Other cities in the Bay Area have rent control as well, but the rules vary city by city. Below is a general overview of rent control rules in various Bay Area cities, according to the law firm Tenant Law Group. However, it’s important to review each city’s actual guidelines to get the most detailed and up-to- date information.

Even with rent control, Bay Area and Silicon Valley rents are far higher than the rest of the U.S. In 2018, these were the median rental prices for San Francisco, Silicon Valley, California, the U.S.:

Median Rent for Apartments in 2018:

While renting has gotten more expensive, owning a home is becoming increasingly out of reach for Silicon Valley and Bay Area residents, as well as the 100 largest cities in the U.S., where more Americans than ever are renters instead of homeowners.

Creating more affordable housing that’s closer to where people live is not just a matter of convenience for Bay Area and Silicon Valley workers. It will also have positive impacts on the environment, and therefore people’s health and overall quality of life. The California Air Resources Board identifies housing as a key strategy to meet 2030 climate targets as part of SB 375 Sustainable Communities Strategy. The lack of housing is causing people to commute longer hours, which impacts air quality and adds more greenhouse gases into the atmosphere.

Given this data, the Bay Area and Silicon Valley can definitely be described as a landlord’s market.

As the leading San Jose property management firm, Intempus Property Management has been serving satisfied property owners and renters throughout Silicon Valley and the San Francisco Bay Area for over a decade. We provide a comprehensive set of real estate and property management services that we combine with our award-winning customer service. Our top-rated client reviews speak for themselves and reflect our client-centric approach. So, whether you’re looking to buy, sell, or rent a property, contact us. One of our friendly experts will be happy to talk with you and answer any questions you have.