Does Seasonality Impact How Much You’ll Pay for Rent? 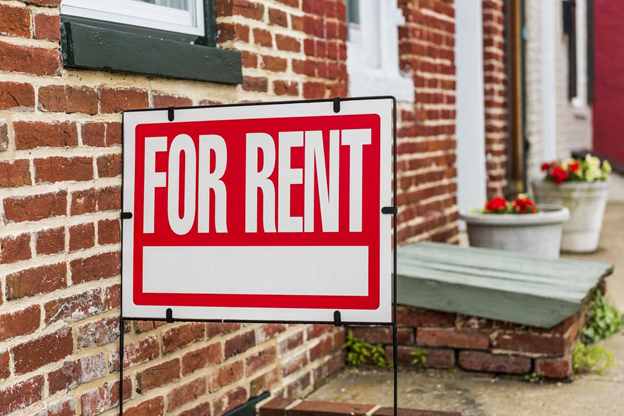 When is the best time to rent an apartment or home? As with many things – it depends on what you’re looking for. In the summer, you have more housing options to choose from; while in the winter, you can potentially save money. If you have some flexibility on when you can move, deciding to relocate at specific times during the year can help you  make the optimal decision for your needs.

As with home buying, summer is a great time to rent because there’s a wider selection of available places than at other times of the year. Summer is the busiest moving season, as families and college students prefer to move between school years. In addition, summer weather in most U.S. locations makes home hunting easier. The downside to moving and renting during the summer is that prices tend to be higher than at other times of the year due to the increase in tenant demand.

While there are not as many rentals available during winter months, landlords are more likely to offer discounts at this time of year because the pool of tenants is smaller.

The apartment hunting website RentHop recently conducted a study that found that renters could save hundreds of dollars annually if they time their apartment search to get the best deals.

According to RentHop’s study, renting from December to March when demand is lowest can potentially save tenants between $38-$139 per month for a one-bedroom apartment and $47-$176 per month for a two-bedroom. This nets out to significant savings over the course of just one year.

By comparison, tenants will be likely to pay the highest rent by signing a lease between May through October.

While different parts of the country have varying discrepancies between what tenants pay when they rent in the winter vs. summer, the Bay Area was on the lower end of the spectrum when it came to pricing variations. Most likely, this is because the rental market is so competitive here. Landlords here simply don’t have to offer as many incentives as those in other parts of the country.

Bay Area weather also makes it easy to shop for housing year around. But even so, like so many other regions in the U.S., the Bay Area still showed a difference in rental prices between summer and winter, of about 4.4 percent.

RentHop’s study found that Lubbock, Texas had the widest discrepancy in seasonAL rental prices, with a variation of 11.3 percent. Lubbock was the only city in the study with a double digit variation.

By comparison, the variation in season rental prices in San Jose was 4.7 percent. In San Francisco, it was 4.0 percent. In Oakland, it was 3.9 percent, and in Fremont, it was 5.1 percent.

Other cities with a variation in seasonal rental prices that were on par with the Bay Area included: New York City, at 4.7 percent; Seattle at 4.4 percent; and Philadelphia at 4.0 percent, among others.

Cities in Southern California, compared to the Bay Area, had fairly consistent year-round rental prices. In San Diego, the discrepancy between summer and winter rents was 2.5 percent. In Los Angeles, it was 2.3 percent, and in Irvine, it was 2.6 percent.

The city with the smallest discrepancy in seasonal rental prices, according to RentHop, was Chandler, Arizona, at 1.1 percent. But in California’s capital, Sacramento, renters can also expect consistent rental prices year round. The discrepancy between the most expensive and least expensive times to rent was just 1.7 percent in the state’s capital.

Sacramento ranked in the top five across the U.S. in terms of having consistent rental prices year round, along with Chandler; Las Vegas; Greensboro, North Carolina; and Tucson, Arizona.

So, if you’re looking to save some money and can make your Bay Area move happen during the winter, that can be the best time to relocate. But if you’re fairly picky about where you’ll live and want to have as many options as possible, the summer months can give you the best selection.

As San Jose’s leading property management firm, Intempus Property Management has been helping homeowners, buyers, landlords, and tenants with their property management and real estate needs for over a decade. Our award-winning services consistently get five-star reviews from our clients. Working throughout Silicon Valley and the greater Bay Area, our team of local experts will be happy to talk with you at any time about your rental or real estate needs. So, whether you’re looking to buy, sell, or rent a property, contact us today!

After Steady Decline, Mortgage Rates Expected to Increase in 2019
Realtors Weigh in on the Most Upside in Home Improvement