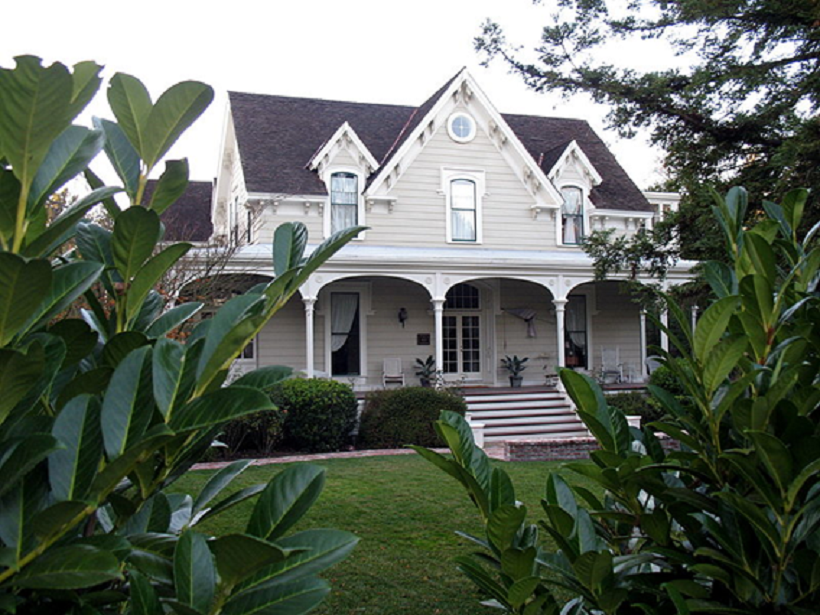 In February, 399,080 detached, single-family homes were sold in California, which up 11.3 percent since January. Sales were down 5.6 percent from where they were in February 2018. Data was collected by the C.A.R. from more than 90 local realtor associations and MLSs across California.

While home sales in six of the Bay Area’s nine counties fell from where they were a year ago, Alameda, Marin, and San Francisco counties recorded annual sales gains. Santa Clara County home sales, on the other hand, were down 10.6 percent from February 2018, but up 12.7 percent from January 2019.

Alan Barbic, president of the Silicon Valley Association of Realtors, said, “Indicators point to a promising spring home buying season for both buyers and sellers. Buyers have this great window of opportunity with more homes on the market, lower interest rates, and home prices stabilizing. Sellers will benefit from this historically busy time in the market with renewed buyer interest after last year’s waning activity.”

At Intempus Property Management, our goal is to help you get the most from your real estate investment. We’ve been serving happy property owners from the North Bay to San Francisco, the Peninsula, and the South Bay for well over a decade. We provide a full range of real estate and property management services, along with unrivaled customer service. So, whether you’re looking to buy, sell, or rent a home, please contact us. One of our friendly experts will be happy to talk with you about your real estate or property management needs.