Many Bay Area Buyers Paying Above Asking, But Homes Taking Longer to Sell 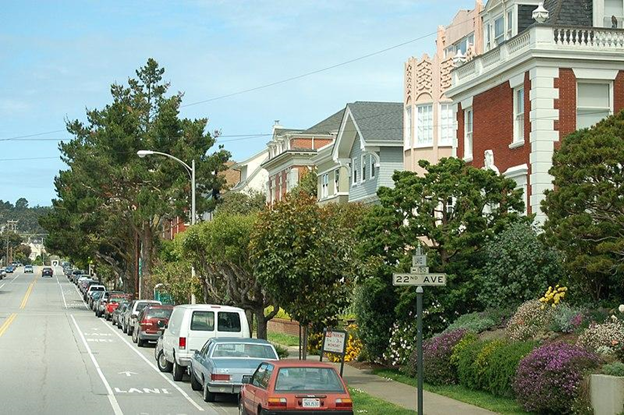 In Q2 of this year, in three out of five Bay Area counties, homebuyers continued to pay slightly over the asking price when buying new homes and condos, according to recent data from Compass. But even though competition was stiff for buyers, homes throughout the Bay Area took longer to sell than they did last year.

But this is a drop from where the market was in 2018, when buyers in Santa Clara County were paying, on average, 9 percent over the asking price, with an average sale to list price of 109 percent in Q2 of 2018. These results underscore what many real estate experts are saying – that 2018 marked a peak for Bay Area real estate sales, at least for the next year or two.

In San Mateo County, buyers were still paying above asking for their new homes, where the sale to list price ratio was 101.3 percent. With San Mateo’s current median home price of $1,675,000, this means the average homebuyer would pay about $22,000 over the list price.

In San Francisco, homebuyers were paying over the listing price in all but the top luxury home category where prices are over $5 million. In that case, buyers paid about 3 percent below the listing price, with a sale to list price ratio of 97 percent. But for homes in the sub-$1 million to $4.99 million range, homebuyers paid about 11 percent over the asking price. In San Francisco, where the median home price is $1.7 million, this means the average buyer had to be prepared to pay about $187,000 over the asking price.

Moving further north, in Marin County, buyers were able to get their homes at slightly below the asking price, with a sale to list price ratio of 99.5 percent.

And in the East Bay, as of May, homebuyers in Oakland, Piedmont, Berkeley, and the city of Alameda were paying 14 percent over the asking price, with a sales price to list price ratio of 114 percent.

In Santa Clara County, real estate sales cycle times were much faster in Q2 than in Q1, with an average number of days on market at 25 compared to 33 days, respectively. But Q2 of this year did not compare to the lightning speed that homes were closing in Q2 of 2018, when the average days on market was just 15 days.

In the East Bay, according to the ReReport, homes sold relatively fast, with an average days on market for June of about 22 days, compared to 17 days in June of 2018.

While homes in the Bay Area took longer to sell this year than last, they’re still selling faster than the national average, according to data from Zillow. Across the U.S., it takes about 68 days to sell a home (as of 2018.) But overall, since the housing crisis of 2008-2009, homes in the U.S. have been selling faster. In 2010, the average number of days on market for the whole U.S. was 104 days.

At Intempus Property Management, our goal is to help you get the most from the Bay Area’s vibrant housing market.  We handle properties from the North Bay to San Francisco, the Peninsula, and throughout the South Bay, and we have team members throughout the greater Bay Area who are well-versed in the unique characteristics of the communities we serve. As San Jose’s leading real estate and property management firm, we consistently get five-star reviews from our clients. So, whether you’re looking to rent, buy, or sell a property, contact us. One of our friendly team members will be happy to talk with you!