Housing Economists Say a Recession Is Not Likely Until 2021 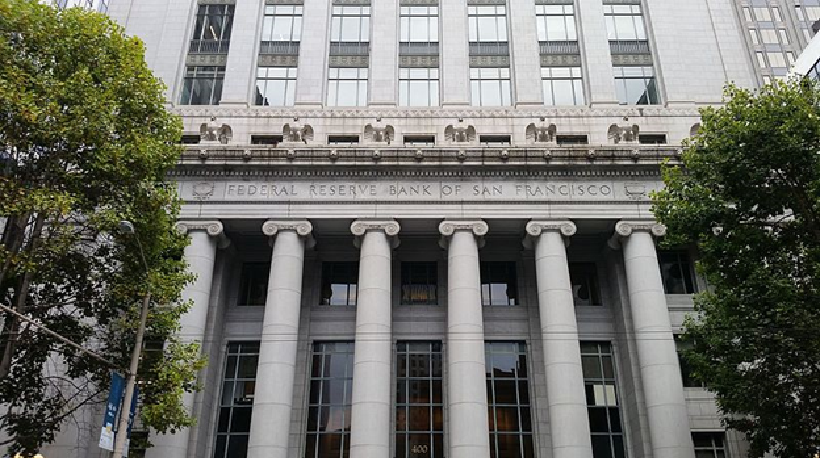 Housing economists at the annual convention of the National Association of Home Builders (NAHB) in Las Vegas said they expect that a recession will not happen in 2020, as previously thought, reports the Mercury News. It’s expected that the next downturn will not start until 2021, which will make the current period of consistent economic growth the longest in U.S. history.

The reasons for this delay are that the Federal Reserve plans to ease up interest rate hikes at least during the first half of this year, and because mortgage rates have decreased in the past month. This means the spring of 2019 home buying season should be good for sellers.

Home prices are not expected to fall in 2019, the economists said. According to David Berson, chief economist for Nationwide Insurance, “This expansion will come to an end, but the odds of a downturn in the next year are pretty low.” The next recession probably won’t begin until late 2021 or 2022, he added.

One of the key indicators of a recession is when long-term bond rates fall below short-term rates for an extended period. This often leads to a recession 12 to 18 months later. However, this inversion in interest rates has not yet happened.

Frank Nothaft, chief economist for the Irvine, California-based real estate data firm CoreLogic, said the risk of a possible recession will be high toward the end of 2020 and then higher in 2021, after the next presidential inauguration.

New Home Construction Will Continue to Rise, but Slowly

Bob Dietz, chief economist for NAHB, said that while new home construction will remain well below historical averages, it will still continue to rise over the next couple of years.

In 2018, new single family home construction increased by 3 percent. And it’s expected that 928,000 more detached homes will be built in 2020, representing a 4 percent increase.

More townhomes are being built than detached homes due to a lack of buildable land. Dietz estimates that the number of new townhomes will increase as much as 9 percent per year through 2020.

A shortage of construction workers has slowed the growth of new housing development since the financial recovery started seven years ago. When home building nearly came to a halt in 2008 as a result of the financial crisis, many construction workers sought different work elsewhere. In addition, according to housing economists, constraints on immigration and lack of interest on the part of Millennials to work in construction has hurt the industry. The result is a shortage of young workers to replace older workers who are retiring.

According to Dietz, “The slowdown in immigration and the weakness in recruiting young Americans to the construction sector has contributed to a labor shortage that persists and continues. Right now, we’re short more than 300,000 construction workers in the U.S.”

“I think affordability is going to be the key issue (in how) housing advocates view the housing market in 2019,” Dietz added.

When it comes to managing your property, buying a home, or selling one, nothing can replace expert advice. Intempus Property Management has been serving satisfied Silicon Valley and Bay Area home buyers and property owners for well over a decade. We pride ourselves in being your local go-to experts for all things real estate. Intempus provides a comprehensive suite of real estate and property management services, coupled with unmatched customer service. Contact us today to talk to one of our experts about your real estate needs. We look forward to working with you!