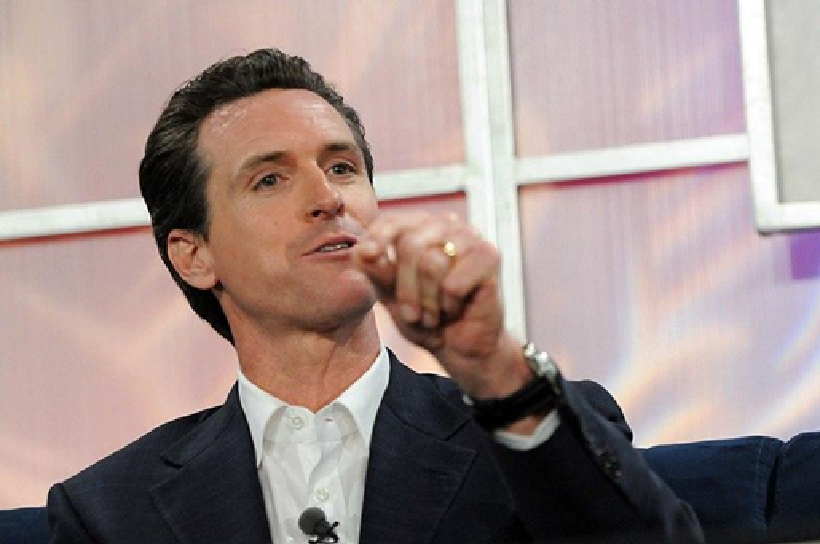 Gov. Gavin Newsom says he sees new opportunities to address big California challenges as a result of decreased capital gains taxes, according to a recent story in the San Francisco Chronicle. Newsom believes the tax breaks will be great for California’s economy.

Newsom was speaking at the Opportunity Zone Investor Summit at Stanford University, an event that’s organized by the Accelerator for America, an economic development nonprofit that was co-founded by Los Angeles Mayor Eric Garcetti.

Bay Area locations that qualify for the tax break include southern parts of San Francisco, most of Oakland, and portions of San Jose, Berkeley, and Vallejo.

The tax program has already brought investors to distressed areas of the Bay Area, says a report on the same topic in the Silicon Valley Business Journal.

In Oakland, Patrick Kennedy, a local developer, has proposed building more than 1,000 homes next to the West Oakland BART station. When the location was deemed one of the opportunity zones for the tax break, Kennedy says he was able to access capital from investors who otherwise would not have been interested.

“It’s sort of a way to persuade the haves to invest in an area with the have-nots in a way that benefits everybody,” said Kennedy.

On a national level, a newly formed White House Opportunity and Revitalization Council, which includes 13 federal agencies, oversees the program. It’s up to state governors to designate census tracts from among those areas that are eligible for the program. In 2018, Gov. Jerry Brown recommended nearly 800 census tracts in California. A tract typically includes about 4,000 people.

Gov. Newsom said the Opportunity Zones could draw investors to California as opposed to having them seek out states with lower taxes.

“We want to address the issue that we have the highest tax rate in the United States,” said Newsom. “We’re not naive about that.”

Newsom underscored the idea that the program has to benefit local residents and not just investors. “We don’t just believe in growth,” he said. “We believe in inclusion. You can’t have one without the other.”

Newsom finished his speech at the event by referencing his predecessor Jerry Brown, who often quoted philosophers. Newsom cited the first century Greek philosopher Plutarch, who said, “The imbalance between the rich and the poor is the oldest and most fatal ailment of all republics.”

At Intempus Property Management, our goal is to help you maximize every opportunity with your real estate investment. We provide a full suite of real estate and property management services along with unrivaled customer service. We’ve been serving happy property owners from the North Bay to the South Bay and everywhere in between for well over a decade. Contact us today to talk to one of our friendly experts about your real estate and property management needs. We look forward to serving you!