California Median Home Prices Edge Up in May 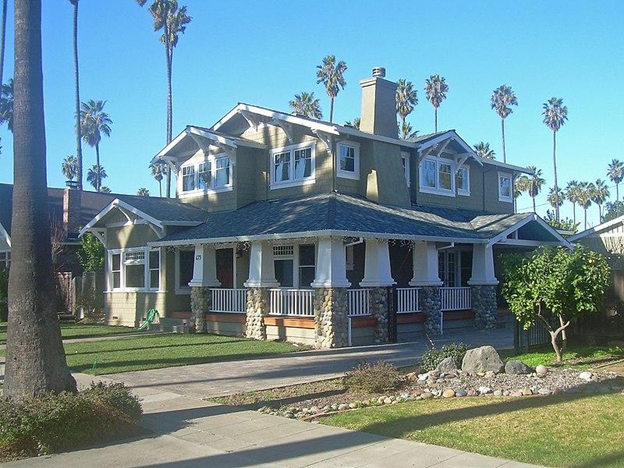 The median home price in California edged up for the second month in a row, reports the Mercury News. According to recent data from the California Association of Realtors (CAR), low interest rates have inspired more buyers to get into the market. California home prices remain high, but realtors say the low interest rates are making homes more affordable for buyers, thus they expect it to be a busy summer.

The 30-year, fixed-mortgage interest rate averaged 4.07 percent in May of this year, according to data from Freddie Mac. By comparison, the mortgage rate in May of last year was higher, at 4.59 percent.

CAR President Jared Martin said, “The lowest interest rates in nearly a year and a half, no doubt, have elevated housing demand as monthly mortgage payments have become more manageable to homebuyers in general.”

According to Leslie Appleton-Young, CAR’s senior vice president and chief economist, the lower interest rates had an effect on home prices. “While lower interest rates have spurred buyer demand in recent months, they also have played a role in ongoing price hikes,” she said. “Buyers could offer higher prices without hurting their bottom lines and maintain the same level of affordability, as rates remain on a downward trend. With mortgage rates expected to stay low in the upcoming months, home prices may inch up further for another month or two before cooling off.”

In the Bay Area, May sales far outpaced those in April, representing an increase of 19.4 percent. On an annual basis, the San Francisco Bay Area was the only region that had more sales in May of this year than May of last year.

May median home prices were also up in all counties from where they were in April. San Mateo County saw the biggest increase in median home price from April to May, at 10.3 percent. San Francisco came in second at 4 percent.

Compared to May of last year, median home prices were down in five out of nine Bay Area counties, with Alameda declining the most at 6.4 percent.

“Home sellers are realizing home price growth has slowed from its hot streak of a year ago,” said Alan Barbic, president of the Silicon Valley Association of Realtors. “They realize they will still receive a substantial gain, but it is unlikely they will get the same high price they might have received a year ago. With interest rates down from last year, more buyers are returning to the market, as evidenced by the jump in home sales from last month.”

Get the Most from Silicon Valley’s Vibrant Real Estate Market

As San Jose’s leading property management firm, Intempus Property Management has been serving satisfied clients across the greater Bay Area for more than a decade. Our clients consistently give us five-star reviews for our award-winning customer service. So, whether you’re looking to buy, sell, or rent a property, contact us. One of our team members will be happy to talk with you about your real estate or property management needs.

Bay Area Is Home to the Nation’s Most Expensive Rental Counties
It’s National Safety Month: Is Your Emergency Plan Ready?