The Rise of Co-Living Arrangements 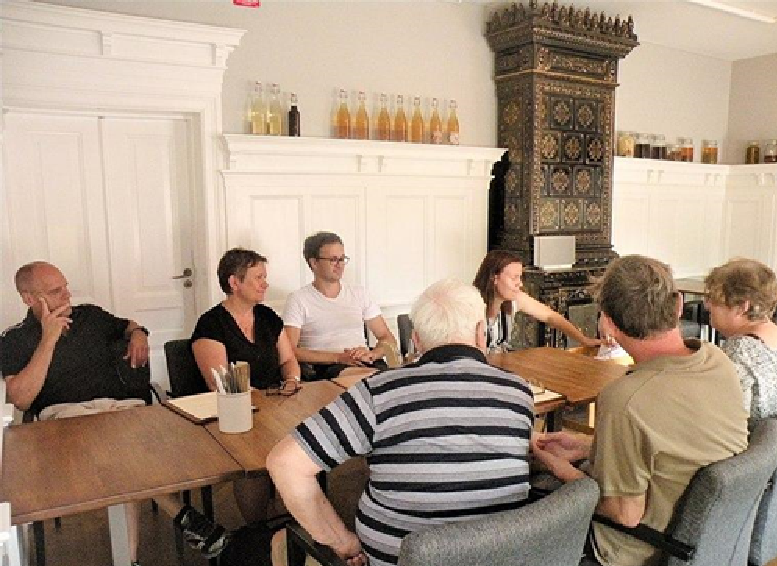 While co-living arrangements have been around for thousands of years, changes in the traditional nuclear family, a lack of affordable housing, and the rise of the sharing economy has inspired more people, at every age level, to consider co-living.

According to an article in The Atlantic, Jonathan Vespa, a U.S. Census Bureau demographer, discovered that in 2015, about 25 percent of Americans between the ages of 18 and 34 lived with roommates, which was up from 23 percent in 2005. But by 2017, nearly 32 percent of adult Americans were living in a shared household with people who were not their spouse or romantic partner. This represents a dramatic shift from where the nation was a decade earlier when the majority of people lived independently or just with spouses, their nuclear family, or romantic partners.

What’s causing people to seek our co-living arrangements with friends, family, and even new acquaintances? It’s a combination of factors. These include: lack of affordable housing, people getting married at older ages, increasing student-loan debt, divorces, and an increase in life expectancy.

According to the Bureau of Labor Statistics, The Atlantic article pointed out, the trend in co-living arrangements was also likely spurred by the 2008 recession when so many people lost their homes.

But even with the economy getting better, many people, especially millennials, are opting to keep their roommates. Aaron Terrazas, a senior economist at Zillow said that 30 percent of American adults aged 23 – 65 now live with roommates, which is up from 21 percent in 2005. “We thought this would be a cyclical phenomenon,” said Terrazas, “but it’s turned out to be quite durable, which is quite surprising.”

San Francisco, along with Los Angeles and Miami, is among the top cities where adults are living with roommates, according to Zillow’s data.

Here are some examples of co-living arrangements that Americans are opting for these days:

Millennials Sharing a Home with Other Millennials

While young people sharing a house is nothing new but, as noted above, millennials are increasingly opting for shared living arrangements. Used to co-working spaces, Air BnB, ride sharing, and Uber, millennials see shared housing as economically smart, fun, and social.

Boomerang Children Moving Back Home with Their Parents

In 1980, about 11 percent of young adults lived with their parents. Fast forward to 2010 and that number jumped to 22 percent, according to Pew Research.

While for some the arrangement is not ideal, the Pew Research study found that the young adults living with their parents said it was helpful for their finances, even though they were making their own money and were independent. And for the the parents, they were just as satisfied with their family life as parents whose adult children did not live with them.

As we noted in our post How Different Generations Are Buying Homes Today (link to article once it’s like on Intempus), another trend we’re seeing is both older millennials and Gen Xers purchasing larger homes so they can house their parents, adult children, or extended family. Nine percent of millennials and 52 percent of Gen Xers are purchasing homes with multiple generations of family in mind.

Another co-living arrangement that is on the rise, particularly in California, is the addition of accessory dwelling units (ADUs) or in-law apartments to homes. As we noted in our post “In-Law Units May Be the Best Solution to California’s Housing Crisis,” the lack of affordable housing in California has inspired housing representatives and government legislators to push for relaxed laws and incentives for homeowners who add ADUs to their properties. And many homeowners are doing so whether it’s to house family and friends or bring in additional income.

The types of co-living arrangements are as varied as human lifestyles are. Other that we’re seeing include:

While co-living arrangements come in a variety of formats, one thing they have in common is people’s desire for community.