Impact of IPOs on the Bay Area Housing Market 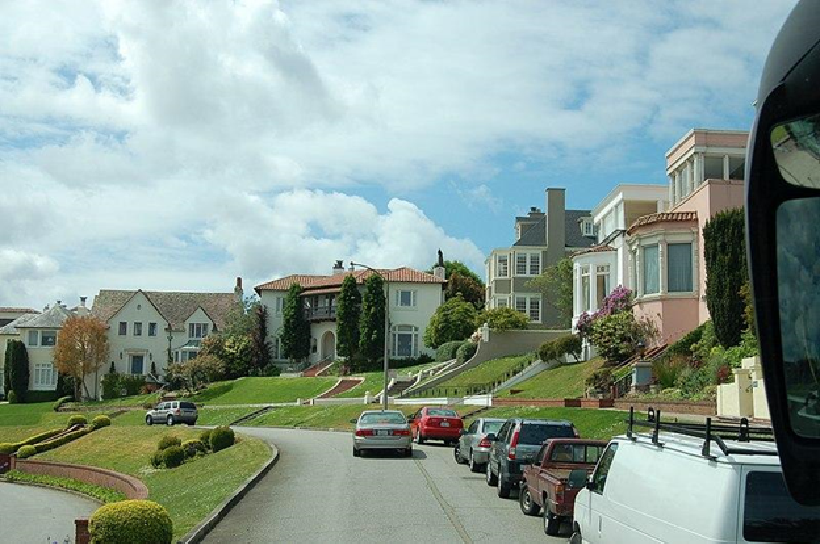 As Bay Area companies Uber, Lyft, Airbnb, Slack, Postmates, and Pinterest plan to go public in the near future, there is a lot of buzz over how the influx of new money into the local economy will impact already sky-high real estate prices. Some believe it will drive all but the super rich out of the housing market, while others say it will increase prices, but not as much as some fear. We took a look at the latest studies on how IPOs from local companies impact the housing market.

A recent article in the San Francisco Chronicle referenced a paper called “Cash to Spend: IPO Wealth and House Prices,” which examined 725 IPOs by California companies between 1993 and 2017. It also looked at home prices within 1, 5, and 10 miles from each of the company’s headquarters.

The study examined housing prices on key dates around the time of the IPOs. These periods included the three months before and after the date the company filed for the IPO, the date the company sold its shares to the public (the IPO date), and the date at the end of the lockup period, when employees were free to sell their stock.

Housing prices did indeed go up after the IPO filing date, the study found. Notably, the impact was for homes close to the companies’ headquarters. The increase was about 1 percent more for homes within a 10-mile radius of each of the company’s headquarters than for homes in surrounding areas.

Then, once a company went public, prices increased an additional 0.8 percent. However, results that surprised the study’s authors showed that once the lockup periods ended, and employees were able to actually sell their stock, housing prices did not increase further.

The study’s authors theorized that liquidity was less a driver for real estate buying than was new wealth on paper. Apparently, pre-IPO shareholders “change their housing demand when their wealth changes,” and they’re able to “finance their home purchases based on their illiquid wealth,” the authors wrote.

Even after the tech meltdown in 2001 and the financial crisis of 2008, the study noted that, “Banks in California may not be very restrictive in originating mortgages to entrepreneurs and workers at startup firms because of their relatively rich experience with this type of consumer.”

Do sellers try to time their listings with IPOs?

A recent story in the NY Times said that sellers may try to time their real estate listings with impending IPOs. “Even if just half the IPOs happen,” said Herman Chan, a real estate agent with Sotheby’s, “there’s going to be ten thousand millionaires overnight. People are like, ‘I’m not going to wait to sell till next year, because there are going to be bajillionaires everywhere left and right.’”

According the article in the San Francisco Chronicle, last December, 2,493 Bay Area listings were taken off the market. This is in stark contrast to just 1,154 removed in December 2017. While some surmise the increase was due the upcoming IPOs and sellers wanting to hold off for the impending new millionaires, others have a different take.

Patrick Carlisle, an analyst at the real estate firm Compass, said he thinks the jump of houses taken off the market had “mostly to do with a cooling market, with more market uncertainty, and fewer sales,” than the coming IPOs.

Facebook’s IPO in May 2012 raised $16 billion, and this did have an impact on the local housing market, according to a study done my Zillow and reported on in the San Francisco Chronicle.

The Zillow study found that between March 2012 and March 2013, home values in the neighborhoods that had the highest odds of Facebook employees, based on U.S. Census Bureau data, increased by 20.9 percent, compared with 16.8 percent for the 13 surrounding counties.

What’s unique about the upcoming IPOs of Uber, Lyft, Airbnb, Slack, Postmates, and Pinterest is that all of these companies are based in San Francisco vs. scattered around the Bay Area. This means that San Francisco real estate prices could be greatly impacted by the upcoming IPOs, as newly rich employees want homes in the city, closer to work.

The “Cash to Spend” study found that large IPOs for younger companies had the biggest impact on home prices, compared to older companies of the same size going public. All of the San Francisco-based companies mentioned above are relatively young companies.

“Managers and workers for those young firms tend to live closer,” said Jiro Yoshida, an associate business professor at Pennsylvania State University and one of the co-authors of the study.

Yoshida theorizes that a company in the youngest quartile by age and the top quartile by amount of money raised could increase home prices by 3.7 percent within a 10-mile radius of the company’s headquarters vs. 1.8 percent for the average.

Another study, entitled “Local Economic Spillover Effects of the Stock Market,” found that two years after an IPO, the price of expensive homes in a ZIP code within a 2-mile radius of the company’s headquarters increased by 0.7 percent more than homes in surrounding areas.

If you look at larger IPOs, in terms of the top 20 percent of money raised, the impact on housing prices is even more dramatic. The value of expensive homes increased by 0.9 percent within 2 miles of the company’s headquarters, and 0.65 percent within 2 to 5 miles.

From these studies, it’s clear that IPOs do have an impact on housing prices that are close to a company’s headquarters. And with a city that’s as small as San Francisco, at 46 square miles, this means we could definitely see an increase in housing prices with so many newly minted millionaires in town.