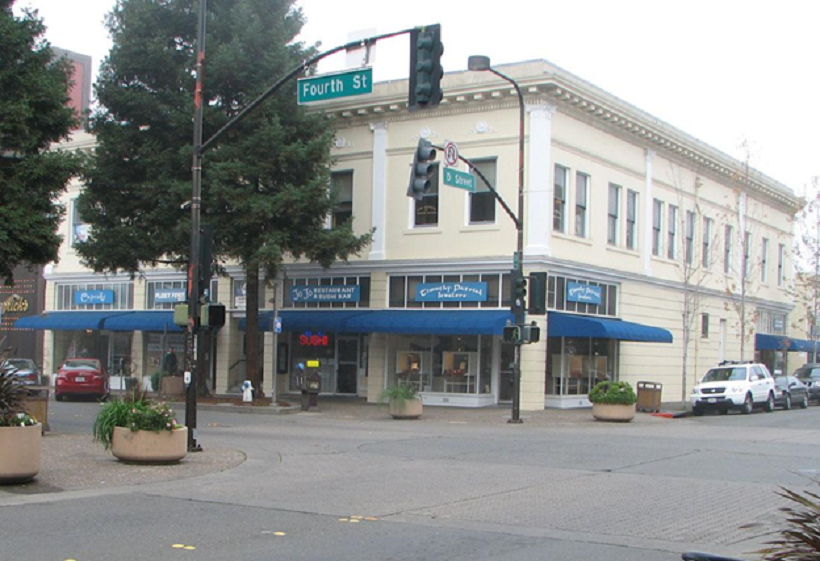 It’s been a year and half since the tragic Tubbs fire ravaged Sonoma and Napa Counties, killing 22 people and burning 3,000 homes. While local residents will never forget the toll the deadly fire took on their communities, in a triumph of the human spirit, many are focused on rebuilding them.

One town that exemplifies this is Santa Rosa, where the city is “pulling out all the stops,” to lure builders to come north, reports the North Bay Business Journal. The city is waiving development fees and relaxing real estate development rules on a scale the Bay Area has never seen.

In March of this year, the Bay Area Council business association invited dozens of developers, investors, architects, brokers, and other stakeholders in the building industry on a tour of Santa Rosa to help scope out the city’s potential for rebuilding. The response to the invitation was overwhelming, with 70 people joining the tour.

“We need the Bay Area to come up here, recognize what we’re doing, and help us out,” said Guhin.

Wilson Chen, a real estate developer and investor with APIC who was on the tour said, “I’m interested. The city seems very supportive, which is very rare in the Bay Area, so we see good potential here.”

According to official estimates, Sonoma County currently has a shortage of 30,000 homes. More than 5,000 were lost in the Tubbs fire and other wildfires of 2017. Santa Rosa was hit particularly hard, losing 5 percent of its housing stock and nearly the entire Coffey Park neighborhood.

But, according to Guhin, the community is bouncing back quickly. “We’re way ahead of where we thought we would be at this point,” he said.

In addition to single family homes, the city needs new apartment building to house residents who either don’t want to rebuild on their fire-ravaged properties or can’t afford to because they were under-insured.

One of the ways that the city is courting developers to build tall apartment buildings includes capping the city’s impact fees for downtown developments, charging builders only for the first three stories, and waiving other fees.

In addition, Santa Rosa has expedited permitting for downtown projects, cutting the time it takes to get approval from the usual 18 months to six. Furthermore, city officials are looking at increasing downtown building height limits, which are currently capped at 10 stories. They’re also considering simplifying parking requirements.

Matt Regan, senior vice president of public policy for the Bay Area Council, said the size and scope of the incentives that Santa Rosa is rolling out are “unprecedented” for the Bay Area. “They’ve really doing everything that needs to be done to make development possible,” he said.

Alex Ludlum, a representative from the commercial real estate firm Colliers International, took part in the Bay Area Council tour. “Everyone I know in the San Francisco and other Bay Area markets has internalized the trauma of wrestling with city departments,” Ludlum said. “But I sort of feel like I’m in Disneyland when I’m in Santa Rosa.”

Despite the city incentives, the concern for the potential for real growth in Santa Rosa stems from the fact that the city does not have an Apple- or Google-sized employer. Despite a plan to build 3,400 housing units, in 10 years Santa Rosa had only built 100. Though, the sky-high housing prices in the Bay Area and Silicon Valley could be enough incentive to have locals look north to Sonoma County for more affordable housing.

Work with the Experts in Real Estate and Property Management

At Intempus Property Management, we’ve been helping satisfied clients from the North Bay to San Francisco and Silicon Valley get the most from their real estate investments for well over a decade. If you have a property you’re considering renting out, or if you’re already an established landlord, contact us. We’ll be happy to talk with you about your property management and other real estate needs.