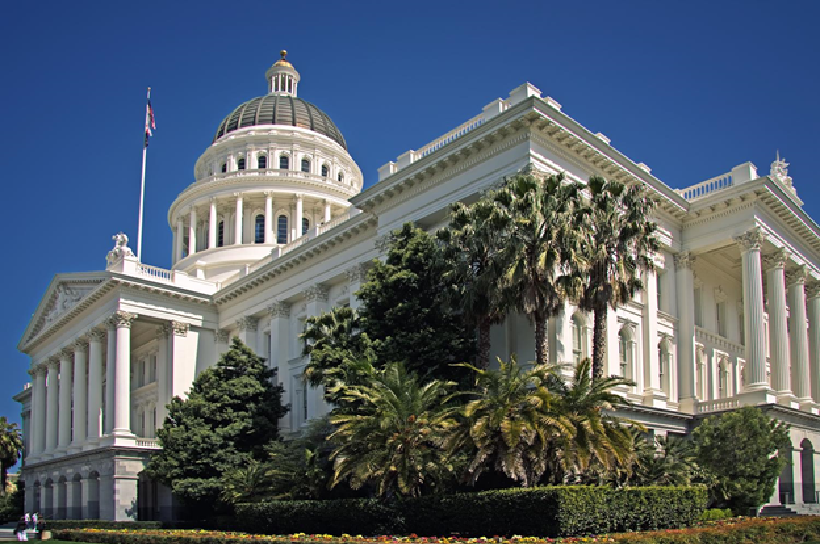 Last week, California business leaders met with state lawmakers in Sacramento to share their ideas for a more commerce-friendly California. Some of the requests made by the more than 50 members of the Business Federations of Los Angeles County and the Central Valley (BizFed) included getting more business people and employers on state panels and increasing tax incentives for investments, reports the Mercury News. Though lawmakers said the two biggest issues that are impacting California, which will in turn impact business, are the housing crisis and climate change.

Both lawmakers and the business leaders agreed that housing should be at the top of the priority list, which helps both the economy and California residents. Simply put, high home prices and rents drive up the cost of not just living here, but also doing business here.

While business leaders may have eyed California’s $21 billion budget surplus as an opportunity for corporate tax cuts, state leaders said there won’t be any.

“We have to have an economy that works,” added Mendonca. “We have to have businesses that are successful, but ensuring that the economy works for everybody is in business’ long-term interest.”

Mendonca said Gov. Newsom’s big picture budget priorities are to pay down debt, invest in development, and set aside funds so the state doesn’t need to raise taxes in the next recession.

Currently, lawmakers are focusing their attention and earmarking some of the state’s surplus on stepping up wildfire prevention and keeping the state’s utilities profitable in the wake of PG&E’s bankruptcy.

No corporate tax cuts are on the horizon.

Changes in California As a Result of the Housing Crisis

Changes could include more apartment buildings, even in neighborhoods that don’t want density. It could also mean fast-tracking environmental reviews for new developments, as well as more tenant protections to curb homelessness.

“We need to legalize housing,” Wiener added. “We have this thing called zoning, which is a benign word for banning all housing other than the single-family home.”

Most of the new developments are for luxury housing, but lawmakers said they’re considering property tax exemptions for developers who build affordable housing for middle-income workers.

The Impact of Climate Change

Assemblywoman Laura Friedman, D-Glendale, said that business leaders should focus less on how environmental regulations might hinder their businesses and more on how climate change will impact the entire economy, which will in turn, could hurt their businesses.

“Of course we need to think about jobs,” Friedman said. “But what are the jobs of the future if we’re already having trouble delivering water in drought years? What’s it going to be like in 10 years when we don’t have snowpack anymore because of climate change? This is not science fiction.”

California has already met its 2020 climate goals, but it still need to reduce greenhouse gas emissions by another 40 percent by 2030. To achieve this, more Californians will need to drive clean-air vehicles or take public transportation. And other power sources will have to replace natural gas, which is used for home heating, hot water, and cooking.

Assemblyman Chris Holden, D-Pasadena, who chairs the utilities and energy committee, said it’s up to lawmakers to find ways to replace natural gas. “There’s a real conversation, what does the future look like, and how long are we on natural gas, and what does the transition look like,” Holden said.

“You’re seeing the change happen much sooner and faster than we ever thought,” said Friedman, referring to climate change. “The transportation sector is the largest sector of greenhouse gas emissions, and we’re going in the wrong direction… We want to have (state tax dollars) back in our region to get people out of their cars.”

By and large, BizFed members said they support climate-change goals by using programs like cap-and-trade. But some solutions go too far, they said. Last year, the group opposed bills that would phase out natural gas for heating homes and buildings and ban all gasoline-powered vehicles after 2040.

At the meeting with lawmakers, business leaders expressed that they wanted more representation on air quality community steering committees that focus on curbing air pollution.

Pilar Hoyos, vice president of public affairs at Carson-based industrial property developer Watson Land Co. said, “It’s disingenuous to say they want to serve business. A community is not made up only of residents. It’s businesses. It’s regulators. It’s all of us together.”

Work with Your Local Real Estate and Property Management Experts