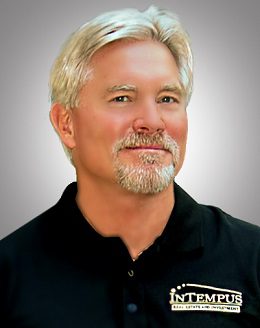 Doug Raisch was born and raised in Saratoga Ca and never traveled far from the South Bay Area. Doug attended Saratoga High School and from there graduated from the University of California Berkeley in 1980 where he earned his bachelor of Arts Degree in Political Economics of Industrial Societies.

While at Cal Doug played Football and Rugby and was selected as a First Team all American from their NCAA Rugby National Championship win over Airforce in 1980.

Doug has always had a passion for real estate and obtained his real estate license after graduating from Cal. Doug obtained his Real Estate Broker’s license in the early 1990’s and owned and operated Main Street Realty and Investment Company in downtown Los Gatos for over ten years.

Doug subsequently became a Broker Associate with Sorrento Properties and then Coldwell Bank in Los Gatos before joining Intempus Realty.

Together with Doug’s vast knowledge of the South Bay Area and his exceptional experience in residential real estate sales and management, Doug is an excellent addition and compliment to the Intempus team. As a Broker Associate and Property Manager, you are in the best of hands with Doug and the Intempus team.